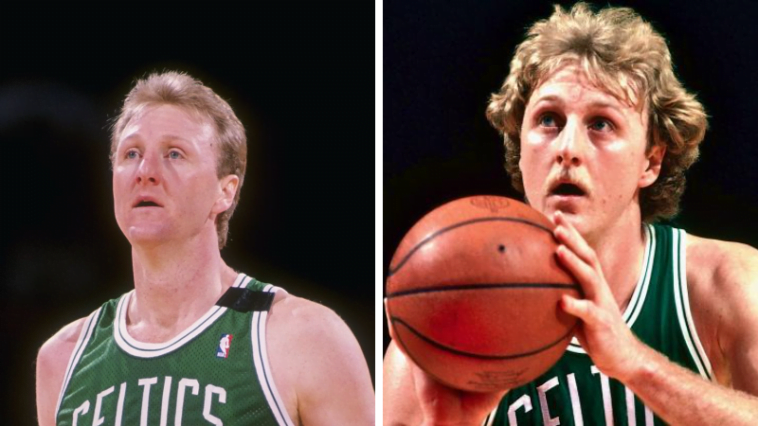 Larry Bird Quiz
How many NBA Championship's did Larry win during his career as a player?
4
5
3
1

Which college did Larry play for?
Indiana State
none
Indiana University
Illinois

Larry won the Rookie of the Year during his rookie season?
True
False

Larry averaged a double-double throughout his NBA career?
True
False

In his rookie season Larry made the all-star game. How many allstar games did he voted to during his career?
12
10
13
9

Which pick was Larry selected in the 1978 draft?
first
sixth
third
fifth

How much do you know about Larry Bird?

In every generation, a new player comes along and turns into a great superstar. Such a player is Larry Bird. How much do you know about this NBA legend? The Larry Bird quiz will test your knowledge and see if you’re a true NBA superstar nerd.

Larry Bird (Larry Joe Bird) was born on December 7, 1956, in West Baden, Indiana, and he is regarded as one of the best basketball players of all time. Apart from just being a player, Bird is a former basketball coach and executive in the NBA. Throughout the 13 seasons with the Boston Celtics, Bird was a consistent and excellent player – as a passer, defender, rebounder, team player, and scorer.

Bird always displayed high levels of self-confidence and was such a gifted shooter. In fact, he could even practice 3-pointers with his eyes closed. Very few played tough than Bird, who amazed the crowd.  He was also the symbol of Celtics Pride because of his confidence, class, and hard work. He impressed and inspired his teammates to work harder.

Just like other players before him, including Bob Cousy and Dave Cowens, Bird didn’t thrive by forcing the spotlight upon himself. Instead, he would work to bring out the best in his teammates. However, even the legendary basketball players didn’t wow the crowds as Bird did.

Bird played a major role in rebuilding the Celtics that had suffered poor performance and attendance in the late 70s. He transformed the Celtics, who won ten Atlantic Division crowns and three NBA titles. Apart from transforming the Celtics, Bird became the third player to win the NBA’s Most Valuable Player Award. For these reasons, Bird was idolized by his fans and other basketball purists.

I’ve probably given away too much information about this incredible man. But it still remains only 38% of people who take the Larry Bird Quiz score 10/10

Think you know your NBA players? Did you get 10 / 10 in the Lamelo Ball quiz? We have a selection of basketball player quizzes to choose from. Test your knowledge, let’s see how much you know about the famous Ball brothers LiAngelo, Lamelo, or Lonzo Ball. Maybe try your luck with the Klay Thompson Quiz. 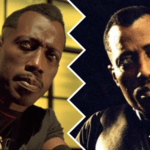 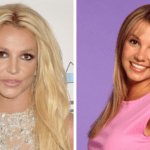