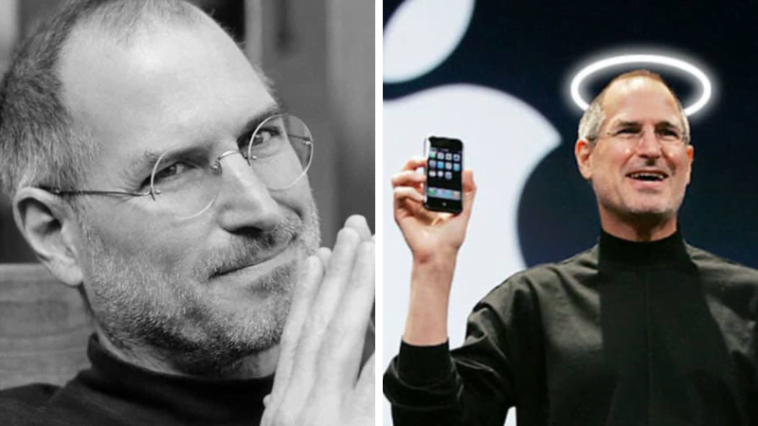 Jobs was not pleased when Markkula recruited Mike Scott from National Semiconductor in ___ to serve as the first president and CEO of Apple.
February 1978
February 1976
February 1975
February 1974

By ___, Wozniak completed the basic design of the Apple I computer and showed it to Jobs, who suggested that they sell it; Wozniak was at first skeptical of the idea but later agreed.
March 1976
March 1974
March 1975
March 1977

How much do you know about Steve Jobs? 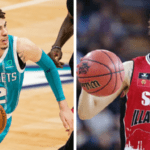 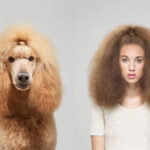