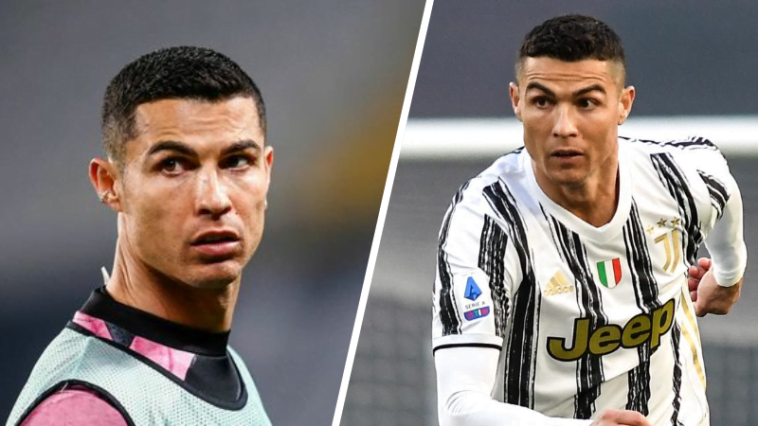 Who said this about Ronaldo? "It's great that such a great talent has joined United and we, as players, want to help him to keep it going. He is very grown-up for his age and looks very good".
Sir Alex Ferguson
Ryan Giggs
Roy Keane
Ruud van Nistelrooy

Ronaldo managed to play for Sporting Lisbon's Under 16, Under 17, Under 18, B team, and first-team all in one season.
True
False

Ronaldo was the third Portuguese player to sign for Manchester United.
True
False

Ronaldo wore the number seven shirt at Manchester United. Which two players wore this number before him?
Beckham and Best
Cantona and Fletcher
Best and Giggs
Beckham and Cantona

What was the last shirt number that Ronaldo wore when he played for Sporting Lisbon?
30
7
28
16

Ronaldo scored in the 2004 FA Cup final. How did he score it?
With his head
From a penalty
From a free kick
With his left foot

How much do you know about Cristiano Ronaldo? 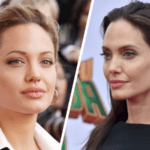 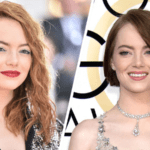